In early 2014, my husband returned home from serving an LDS mission in Madrid, Spain.  About a year earlier, while still in Spain, he woke up one morning not being able to see out of one of his eyes.  With time, his vision came back, but it has been blurry since.  He spent a year visiting doctors, getting scans, MRIs, and check ups, with no diagnosis.  After coming home, determined to figure out what had happened/why his eyes were still blurry, he took a trip to the optometrist.  After seeing his scans, the optometrist informed him that he was not allowed to make a diagnosis in that setting, but he would guess that he had early signs of Multiple Sclerosis.  He suggested visiting a neurologist for more tests.

Sure enough, at the age of 22, Colton was diagnosed with relapsing-remitting Multiple Sclerosis. Optic neuritis, inflammation of the optic nerve, was one of the first signs of this diagnosis.  Months of more testing and questions continued, with little hope for the future.  This rare disease affects 200,000 Americans per year, and there is still no cure.

I returned home from my LDS mission in Madrid, Spain (Colton and I met there) and was lucky enough to being dating the handsome fox in November 2014.  I had seen him almost a year earlier, and from what I could see, he looked no different.  I felt prompted to learn all that I could about Multiple Sclerosis, since I had a good feeling about our future together.  Back then, I worked in a library.  I checked out and reserved every single book that the library system had about Multiple Sclerosis, taking my breaks to study all that I could about what was happening/would happen to his body.

At times, I felt sick about the future.  Would he progress from relapsing-remitting to relapsing-progressive? Primary progressive? Secondary progressive? Would he need a wheelchair?  Could we afford to pay for his daily medication? His yearly MRIs? Would we be able to have children?  The more I studied about this awful disease, the worst I felt. 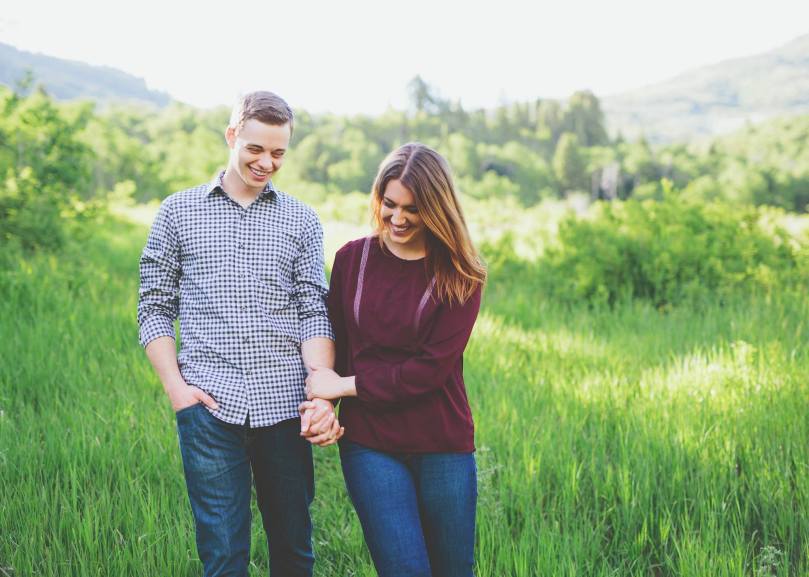 One day, I was taking my break and my coworker saw me studying.  She asked if I had MS.  I told her that it was my boyfriend.  She told me about a woman that she had seen on the Today show named Dr. Terry Wahls.  She explained that this woman, at a much older age, was diagnosed with relapsing-remitting MS (it eventually progressed to secondary-progressive) and was living in a wheelchair.  In an attempt to slow the disease, she changed her diet completely, focusing on Paleo principles.  She saw incredible results and was able to reverse her symptoms, get rid of her wheelchair and cane, and bike 18 miles without stopping.  I went immediately to the computer to reserve her book “The Wahls Protocol” and began reading it as soon as it reached our library.

My fears for the future dissolved.  I sobbed because, for the first time, I felt hopeful about beating this disease.  I shared this exciting news with Colton, hoping that he would be as thrilled as I was.  Let’s just say that he was less-than thrilled about cutting all bread, sugar, dairy, and trans fats from his diet.  We didn’t start fully living the paleo-way until we were married in August 2015.

Since fully committing ourselves to paleo, Colton’s symptoms have significantly improved.  Colton credits living a healthier lifestyle to his success.  The diet itself has been an incredible tool, but adding daily exercise, stress-management strategies, yoga, and self-care have been an incredible resource.

I fully believe that Paleo works.  I eat Paleo with Colton, and it has made me happier.  We have also gotten rid of toxins from our home and seek to live a more natural life.  We are certainly not perfect.  Sometimes you just need Ben and Jerry’s.  Or pizza.  Or a Crunchwrap Supreme (90% of the time we’re good, I promise).

I advertise the paleo diet to everyone that I meet.  I’ve found my body to feel happier, healthier, and cleaner.  My eczema has cleared up, and I feel more confident about what it going into my body.  We are in no way doctors, and none of the messages that we convey on this blog are valid medial advice/diagnoses, but we are happy to share any tips/tricks that we have with anyone who is interested. 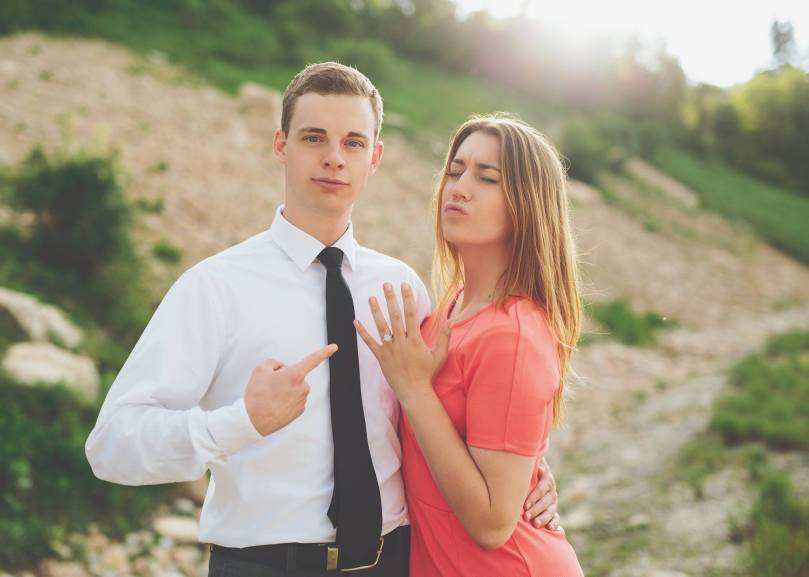